A RAINY DAY IN DUBAI 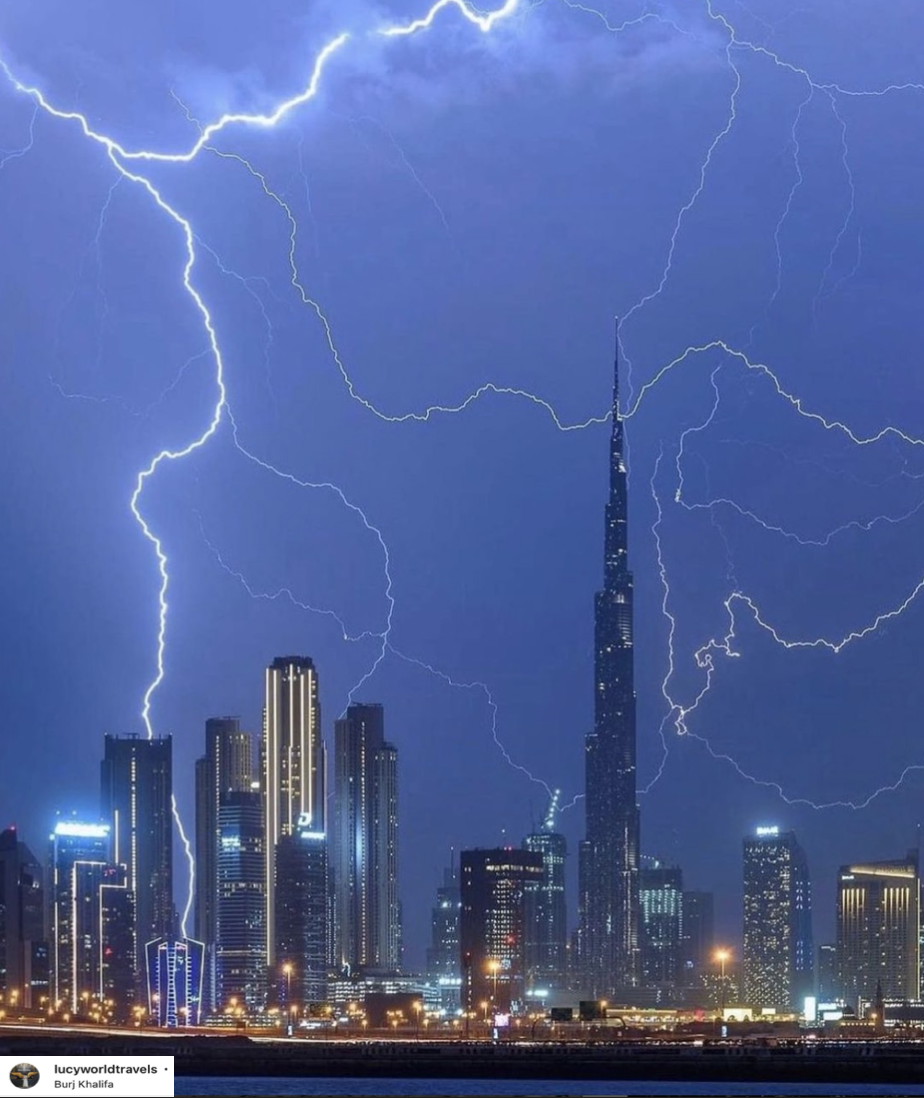 Have you ever wondered how it rains in Dubai?

Throughout history, from Ancient Egypt to Native Americans, civilizations have tried to summon the rain through dance, but thanks to technology, better results can be achieved today. 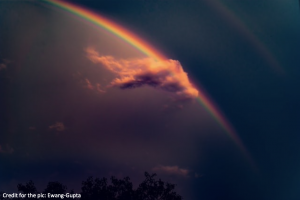 The desert is often visualized as an arid environment with no clouds and suffocating heat every month. We must first dispel this myth, since Dubai’s climate varies from winter to summer.

Dubai, the most populous city in the United Arab Emirates, is a subtropical desert with mild winters and very hot summers, in which the combination of humidity and heat leads to very heavy sultriness.

There is no such thing as a half-season in Dubai as there is in Europe and some parts of the world. The weather is hot or cool. The best temperature is from October to April, when the northern winds blow through the city, bringing a breath of fresh air and making the many breathtaking terraces and outdoor venues very enjoyable. 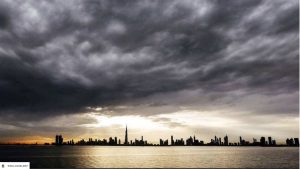 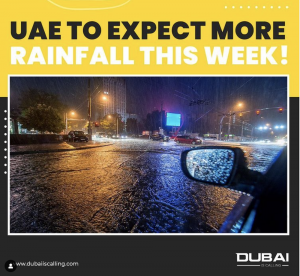 During summer, how do you deal with the extreme heat of Dubai? To provide an answer to this question, this Middle Eastern country has turned to technology for help. 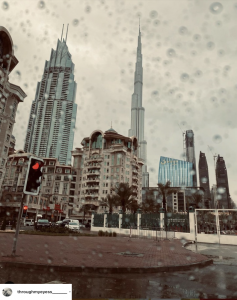 A sudden intense thunderstorm, a downpour flooding a busy highway causing minor flooding and difficult driving conditions, is a scene that might be typical of some parts of Southeast Asia, but we don’t picture that in Dubai. Though recently this has been happening because of artificial rain by the local authorities in Dubai.

The United Arab Emirates’ national meteorological service recently released video footage of heavy downpours, claiming that those rainfalls were caused by the insemination of clouds to increase rainfall frequency and intensity in a country that has very low rainfall levels on average.

In other words, Dubai’s government makes it rain! Yes, you read that correctly, they can make it rain.

This would be the result of experiments initiated a few years ago to increase rainfall in a Gulf country and thus combat the oppressive heat. This procedure is called cloud seeding. 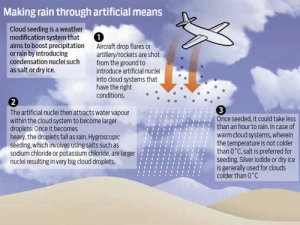 Credit for the pic: Gulf news

The cloud seeding process uses manned aircraft to spray chemicals such as silver iodide (in extremely low concentrations so as not to harm the environment) into the clouds to increase rainfall. The multi-million-dollar project was initiated in 2017 and involves testing different techniques for producing rain. According to some studies, some techniques can increase rainfall by up to 35%, though some scholars question their efficacy. 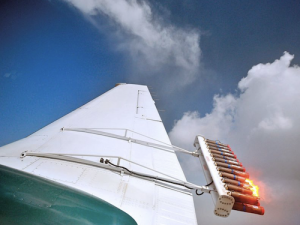 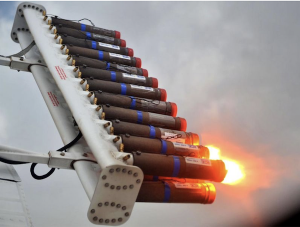 Credit for the pic: Gulf news

There is a rumor that the UAE is considering building an artificial mountain to promote cloud formation and change the arid climate that characterizes the Arabian Peninsula, thus increasing rainfall in the driest areas. UCAR (University Corporation for Atmospheric Research) specialists have been assigned the task of analyzing the feasibility! In the end, this would be another record to add to the many in the emirates.