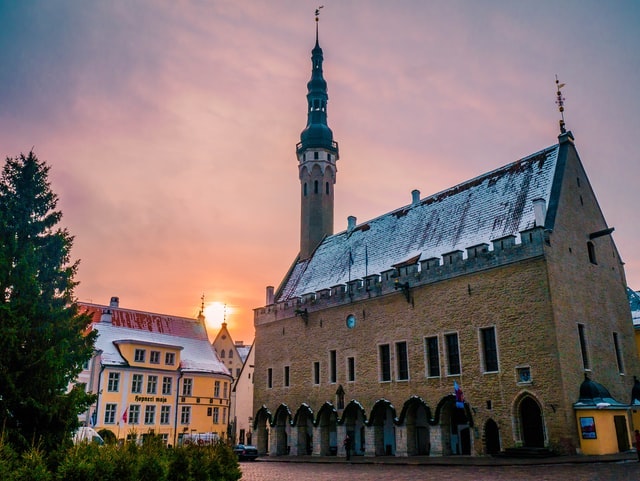 Thanks to two of our investors and a business partner from our international network, Aspectus had the pleasure of learning more about the culture of Estonia. 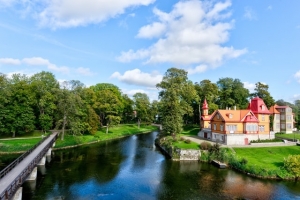 Credit for the pic: jacques-bopp-wGUxu0RGcck

To honor them, we thought it would be appropriate to dedicate an article to this beautiful country and its people, on a day of great celebration for them, which is celebrated with parades, public speeches, and fireworks. 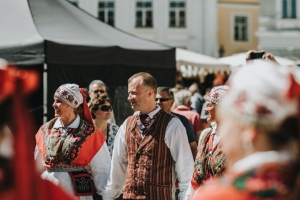 Credit for the pic: kevin-lehtla-OnHtff_Vnyo 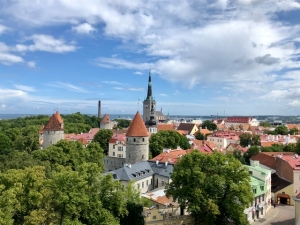 Located in northeastern Europe, Estonia is a democratic unitary parliamentary republic that is the northernmost state among the Baltic states. Estonia has more than 1,500 islands. The two largest are Saaremaa and Hiiumaa, which lie off mainland Estonia’s west coast.

The capital Tallinn and Tartu are the two largest urban centers in Estonia.

We cannot forget the typical red roofs on Tallinn’s houses, the feeling of a medieval village, or the beautiful architecture that references its history.

Credit for the pic: karson-NyIBNMueUQI

The main elements of Estonian culinary tradition are pork and beef, salmon, dark rye bread, and salted herring, prepared in different versions according to the season and the climate. 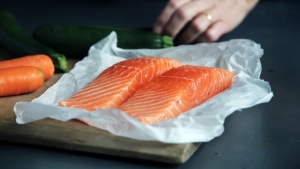 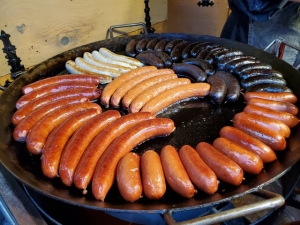 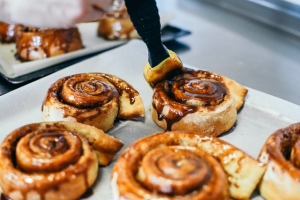 Estonia has generally undulating terrain, with small hills and numerous lakes, rivers, and forests lending a mild and picturesque aspect to the scene, especially in the south.

Credit for the pic: Stefan-Hiienurm

What is Independence Day all about? Estonian Independence Day commemorates and tells the story to the new generations of a significant event in the history of the country: when the Estonian people were freed from the oppression of the Soviet regime and declared their own autonomy.

The Estonian people celebrate this event every year with great enthusiasm, although independence lasted very little and, above all, caused a series of wars and clashes between different nations that lasted up until the early ’90s.

Estonia was in fact repeatedly contended by Nazi Germany and the Soviet Union after a brief glimmer of freedom. Only on August 20, 1991, with the dissolution of the Soviet regime, Estonia claimed its status as an independent republic.

From 1918 until then, the country was always in a state of autonomy, but under foreign military occupation.

Credit for the pics: https://www.visitestonia.com/en/why-estonia/estonia-celebrates-30-years-of-restored-independence

Estonian Independence Day is a symbol of victory of these tortured people, which is regularly celebrated as a symbol of perseverance and will.

Our best wishes to them and to all Estonians on their Independence Day.

Additionally, we thank them for their testimony on Aspectus website and for trusting us! 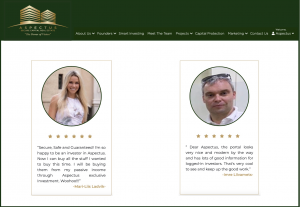 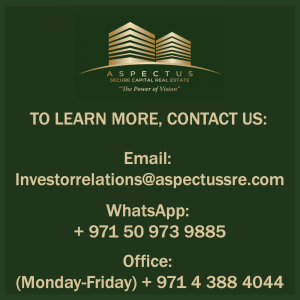 Credit for the main pic and the banner: Beau-Swierstra-A_T-ejfW7mM, Jaanus-Jagomagi.